15 Chewing Gum Facts that You May Not Knew Before 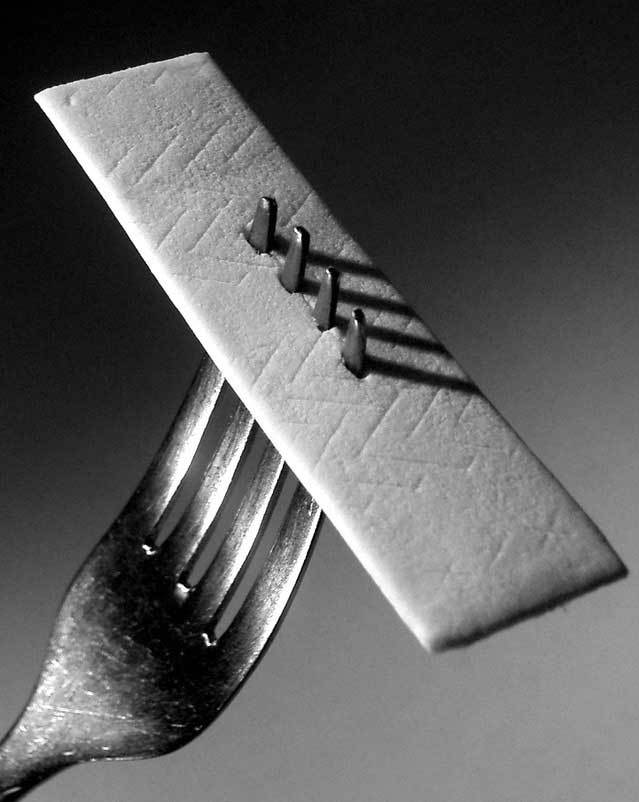 We all love to chew soft chewing gums so lets share some chewing gum facts.

Some chew them for fun, few for pleasure and most of us to freshen up breath. But did you know that even prehistoric men chewed on gums? While we go for the factory made gums that come in various colors and flavors, pre-historic women and men simply chewed on chunks of tree resin just for pleasure. There are several interesting facts about gums. So while you chew on your favorite chewing gum, read on to discover 15 chewing gum facts that you may not knew before.

What is a chewing gum basically?

The five basic ingredients of chewing gum include gum base, color and flavors, sweeteners, preservatives and softeners. It is the gum base that gives chew effect to chewing gums. With the increase in demand for gums across the world, several chewing gum manufacturers have come up with a wide range of flavors.

This popular chewing stuff has also entered into the oral hygiene category. The market is loaded with an assortment of gums that promise to give healthy mouth, whiten teeth, remove germs and give fresh breath. Chewing gums are the most popular stuff used by people to remove offensive breath and have fresh breath. Some of the gums are also sugar-free for the health conscious ones. Chewing on gums is also known to reduce calories and enhance concentration.

The history of chewing gums

Chewing gums are dated to as back as to prehistoric age when prehistoric man chewed on tree sap. Almost every culture throughout history is known to chew various types of gums. Here are some of the reasons why ancient people might have chewed on gums

The ancient Greeks, Indians and Arabs were also known to chew on aromatic twigs and tree saps. Here are some of the interesting facts you would love to know how different cultures chewed on gums.

If you want to know more about ancient chewing gum facts and history, here’s an additional read for you.

So ever wondered how did the modern chewing gum come into existence? Basically the bubble gum we chew now was a recipe by accident. During 1928, Walter Diemer worked as an accountant for the Fleer Chewing Gum Company located in Philadelphia. He loved mixing up different gums and trying new recipes when one day he accidently invented chewing gum. He sold the gum in his own grocery store and the chewing gum soon became a hit.

Soon the gum was named as Dubble Bubble and made high sales.

Here are some of the fun and interesting facts about chewing gum that you would love to know: 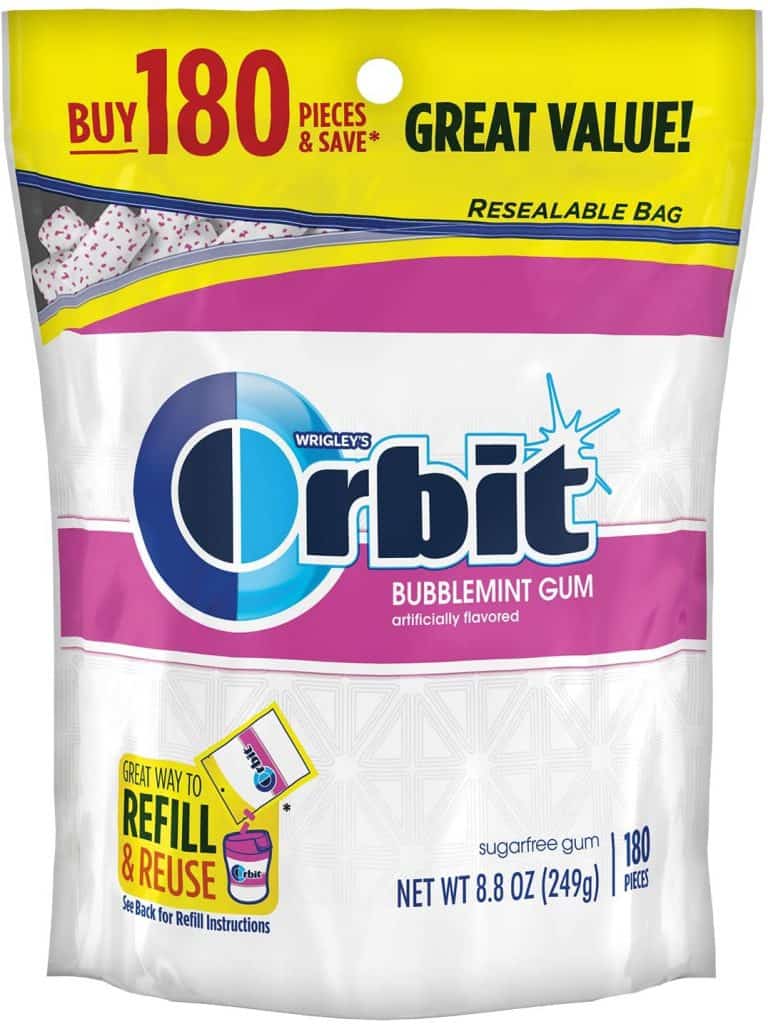 The early age man chewed gums to derive pleasure from it. But recent studies reveal that there are actually several benefits of chewing gum

Chewing gums are the oldest chewing candies in the world. The demand for these gums has been rising ever since their invention. Machine made chewing gums are available in an assortment of flavors and varieties to choose from. There is always an option for every person. Sugar free gums are an ideal option for people with cavities.

Chewing gums are known to impart fresh breath, help in cleaning mouth germs, ease tension, relax mouth muscles and also increase concentration. But overindulgence of anything can be harmful. Too much of chewing gum can cause pain in face, mouth, jaws and back of the neck. To reap the best benefits of these gums, it is always best to use them in required quantity.

Why dont you bookmark this article about chewing gum facts for the future?