Invention Of Toothbrush: Who, When, How? 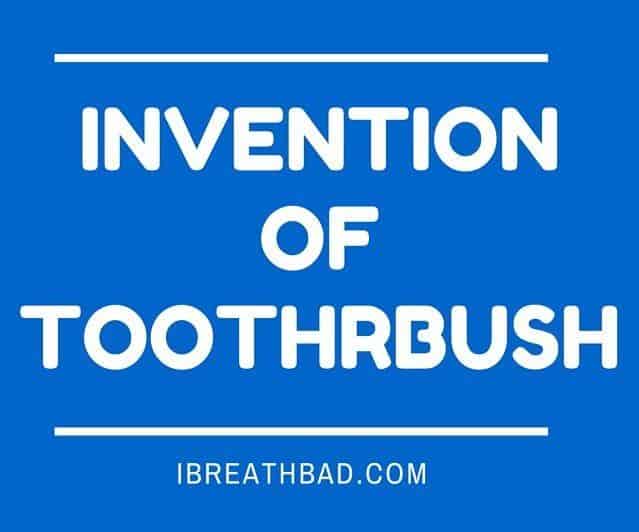 Every product you use today had a beginning…but who was responsible for the invention of toothbrush?

There must be some brains that thought of an idea and tried to design the product. As time went by, other brains gave the idea a thought as well and tired to improve it. This led to evolution stages of the product from the initial simple to a more improved and complex form. This is not an exception for both the regular and electric toothbrushes, the great products that enables us to take care of our dental heath the right way today.

It would be interesting for you to read how the toothbrush come to be, the brains behind it and the era they lived in, right?

Well, guess what? This article will take you through the various stages that led to the development of the modern toothbrush (both the manual and the electric types.

Let’s start with history of the regular toothbrush:

Use of Chewing Sticks by Our Forefathers

At around 3500-3000 BC, the idea of the modern toothbrush was not yet born. People who existed in this era, probably your forefathers, used twigs from various trees to brush their teeth. I’ve already written a post about how to use miswak, in case you want to try how it feels like brushing with it.

The chewing twig practice wasn’t well spread across the world until in 1600BC when the Chinese introduced chewing sticks, made from twigs of various aromatic trees, with the main aim of promoting fresh breath. Some people urge that thus practice is equivalent to today’s chewing gum.

The First Form of Modern Manual Toothbrush is Invented 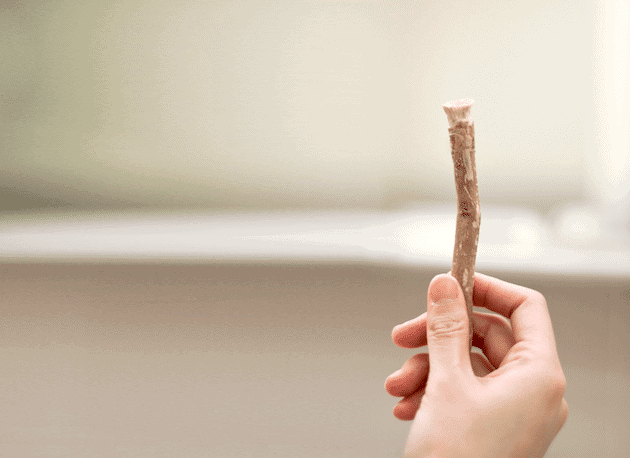 A toothbrush that resembles the modern manual toothbrush was discovered in Tang Dynasty which dates back to 1700AD. The toothbrush head was simply made from hog hairs (as the bristles) while the handle was made from bamboo or animal bones.

However, the concept of the modern manual toothbrush remained unpopular.

The Name “Toothbrush” is Born

Fast forward in 1690, an Englishman by the name Anthony Wood coined the word toothbrush, as evidenced by his autobiography writings.

Could this milestone by Anthony have marked the beginning of the development of what we use today as the modern manual toothbrush?

In around 1740, William Addis from England came up with a toothbrush that fully resembles the modern toothbrush. Its handle was carved from the bones of cattle while its brush head was made from swine bristles. It is also reported that some bristles were made from horsehairs and even feathers!

Addis toothbrush slowly started gaining popularity and by 1840, he was forced to start mass production of the product to cater for the ever rising demand from users across the globe. He even had to expand his business premises to increase the production line.

By 1844, Addis made the first 3-row bristle brush and by 1860, his company was boasting as being the first ever to use automated manufacturing systems to manufacture its products. By now, manufacture of  the toothbrush has already taken off in the US.

Come 1869, Addis Company successfully manufactured a plastic toothbrush handle entirely using a machine. This could have been a great achievement for the company, considering the era they lived in. 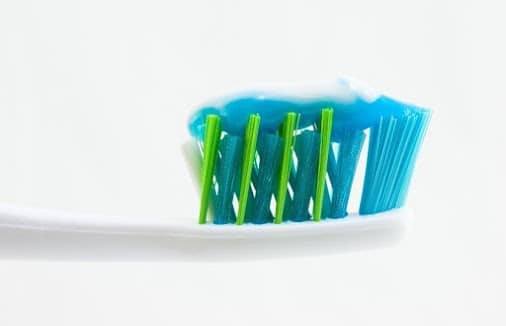 In 1926, Addis was now enjoying of mass profits selling ups to 1.8 million bristles a year. However, the modern manual toothbrush had not yet come out fully until the year 1938.

So, what happened in 1938 that led to the modern-day toothbrush we all know?

Well, Wallace Carothers made a great discovery: he invented nylon at EI DuPont de Nemours Company. The invention of nylon ushered the first nylon bristles toothbrush under the name Doctor West’s Miracle Toothbrush in the USA.

Most of these toothbrushes were supplied to the armed forces during the World War II, increasing the product’s popularity.

Seeing this, the Addis Company rose to the occasion and invented an equivalent toothbrush.

This is the manual toothbrush we use today with a plastic handle and bristles made from nylon.

How did the electric toothbrush come to be?

When was it invented?

These are some of the questions that you might be asking yourself now after reading about the manual toothbrush’s history.

Let’s look at the details of the history of electric toothbrush below:

The first from of an electric toothbrush was introduced into the word by an English doctor by the name Dr Scott in 1880s. At this era, many products were being invented to improve the quality of life, something which probably fueled the doctor to invent this toothbrush. 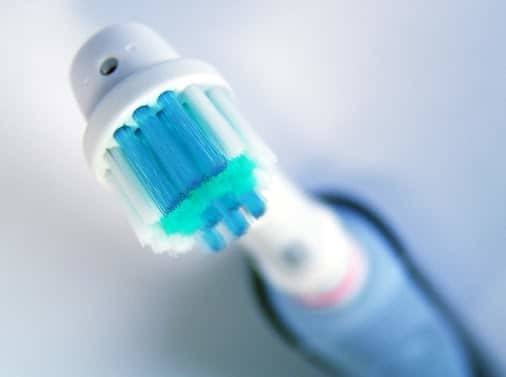 Fifty years after the first form of an electic toothbrush was created by Dr Scott, Switzerland will awaken the idea by coming up with the first make of the modern electric toothbrush you know. Unluckily, the product was said to be ineffective and its sales were stopped.

But the idea didn’t end there. In 1954, Dr. Philippe-G Woog came up with “Broxodent”- the first usable electric toothbrush. Though Broxodent was invented and manufactured in Switzerland, it was designed in France for Broxo S.A

The toothbrush was originally made for orthodontic patients as well as people with limited motor skills.

One unique feature of this toothbrush is that it was operated using live voltage.

This toothbrush gained some little popularity and enjoyed average sales in the USA in around 1959.

The cordless feature was a great achievement in the history of electric toothbrushes. Long before this, people used to attach the toothbrush to an electric power outlet and given that water and electricity do not rhyme, it was very risky practice for them.

As time went by, the toothbrush met new improvement from its manufacturers, the General Electric, such as improved battery capacity, reduced size, and so on.

The Broxodent was eventually declared unsafe for use and people were left with only one option –  the General Electric product! You can imagine the boom that occurred in the market after the introduction of this modern-day rechargeable, cordless toothbrush.

Note that Broxodent operates up to date, though its reputability is not very high.

That’s the detailed piece of history you have been yearning for: how the toothbrushes were introduced into this planet. These products have brought a lot of improvements in our dental health status by keeping us safe from dental disease, preventing formation of plaque and tartar, whitening our teeth, and generally keeping our gums and teeth (and of course our smiles) healthy. So there we have it, the invention of toothbrush – who could have guessed what a difference it would make?