When Is Your Kid Ready For A Mouthwash? 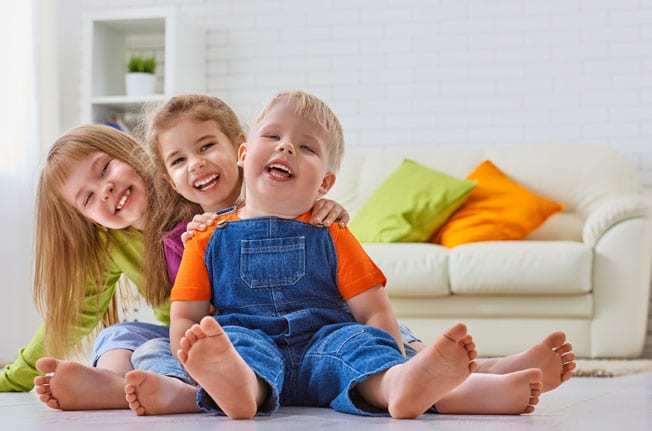 It is important to establish good oral hygiene early on in life, but is brushing enough? No. But when is your kid ready for a mouthwash?

Studies show that using mouthwash in adults can reduce the risk of gum disease, plaque and general growth of bacteria in the mouth that brushing with fluoride toothpaste alone does not.

Not many studies exist for children, the question becomes whether mouthwash should be used in children or not.

It’s obvious that children over 12 years of age will be fine with using mouthwash. As they typically understand that mouthwash is not a drink, but for children under that age, the issue becomes complicated.

See also: Best Mouthwashes For Kids That Are Mild Yet Effective!

A child who is prone to drinking or eating anything that can get in his or her mouth is obviously not a good candidate for mouthwash as the benefits are far outweighed by the possible negative consequences.

Yet still, there are some children who may seem like good candidates for mouthwash, but simply do not need it at all.

As a parent, you will have to make this judgement call.

Tips on children and mouthwash

General tips on deciding if your child can used mouthwash is:

Do NOT allow your child to use mouthwash if:

This is one of the most popular mouthwash for children – one of the best ways to encourage good dental hygiene but also making your children aware of any dangers.

The beenfits of this mouthwash include:-

Only you will know the answer to the question “when is your kid ready for a mouthwash”. Don’t rush this decision! If you decide that your child is ready to use mouthwash begin by always teaching them, mouthwash is not something they can drink.

Some parents have found success in using a cup of water and a tablespoon of salt to teach good mouth washing habits before transitioning to mouthwash. If you feel your child is not ready for mouthwash, using salt and water is a great alternative until the child is ready.

Table salt and water is a far better alternative to swallowing the alcohol and essential oils that are present in many mouthwashes.

Safety and when is your kid ready for a mouthwash?

Additionally, using child dedicated mouthwash for children can be used as flavors can encourage mouth washing habits, however, it may also increase instances of swallowing.

As always you will have to supervise children under 10 while they are using the mouthwash and have methods to intervene if they somehow choke or swallow the mouthwash.

Poison control numbers should always be nearby and typically will be on the bottle of mouthwash. It is said on the label that if more than used for rinsing is swallowed, contact poison control, however, it is a good idea to contact a healthcare provider immediately if the child swallows any mouthwash at all.

With that in mind, be safe in the knowledge that mouthwash will do your child a greater good for his or her oral hygiene in the future.